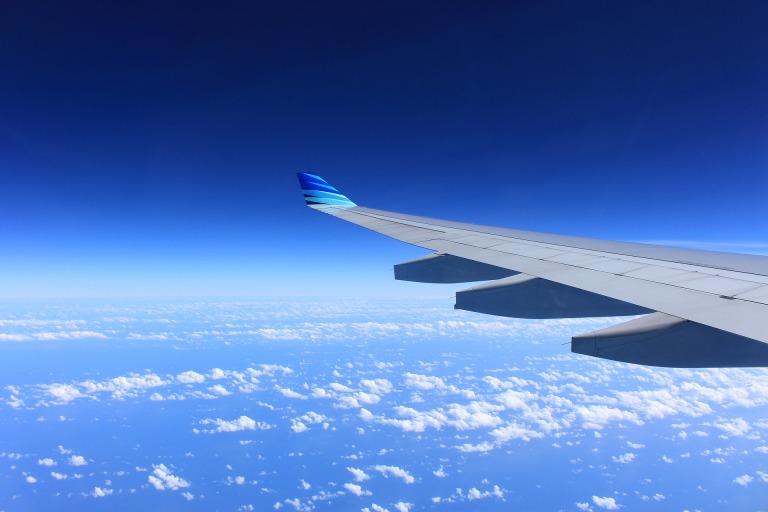 Berlin, Germany, 6/9/2016 –  Online travel agency Kiwi.com have produced a ranking detailing countries of the world which offer the most and least expensive flights. The research, which took into account over 1 million international and domestic journeys, found that India offered the least expensive flight prices per 100km of travel, whilst the United Arab Emirates clocked in with the most expensive tickets. As a company which prides itself on offering the best value ticket prices for customers, Kiwi.com undertook the research in order to help travellers find the most suited deals on flights around the world.

The study revealed the 10 countries offering the least expensive flights are:

Whilst the 10 countries which offered the most expensive flights were:

Full results of the ranking can be found on Kiwi.com’s landing page here.

To calculate the rankings, Kiwi.com analysed over a million flights to find an average price of domestic and international flights on a low cost and a legacy airline from each of the countries. Domestic flights were calculated by finding an average of flight costs from the country’s capital to up to five major cities within the country (where available), or a major city in a neighbouring country where no domestic flights were available, whilst international costs were calculated from the capital of each country to up to five international hubs within the same continent. All flights were checked for the same dates of travel (or neighbouring dates where necessary) on- and off-season, taking into account the same destinations and travel scheduling.

“The Aviation Price Index is a fascinating guide to the costs of air travel around the globe,” states Kiwi.com’s CEO, Oliver Dlouhý. “We always aim to offer travellers the best possible deals, and hope this ranking informs customers on the countries from which they can expect the most cost effective airfare, and assist them in booking the best value journey.”

Further findings from the ranking include:

India offered the least expensive domestic flights on both low cost and legacy airlines, at £1.75 and £2.06 respectively per 100km of travel.

China offered the least expensive international flights on both low cost and legacy airlines, at 94p and £2.19 respectively per 100km of travel.

United Arab Emirates offered the most expensive domestic flights on both low cost and legacy airlines, at £140.14 and £170.27 respectively per 100km of travel.

Canada offered the most expensive international flights on both low cost and legacy airlines, at £33.77 and £73.14 respectively per 100km of travel.

About Kiwi.com: Kiwi.com, formerly known as Skypicker, is an online travel agency with groundbreaking Virtual Interlining technology and a focus on exceptional customer service. Our unique combination algorithm allows our customers to combine flights from non-cooperating airlines onto a single itinerary, often resulting in significant savings.