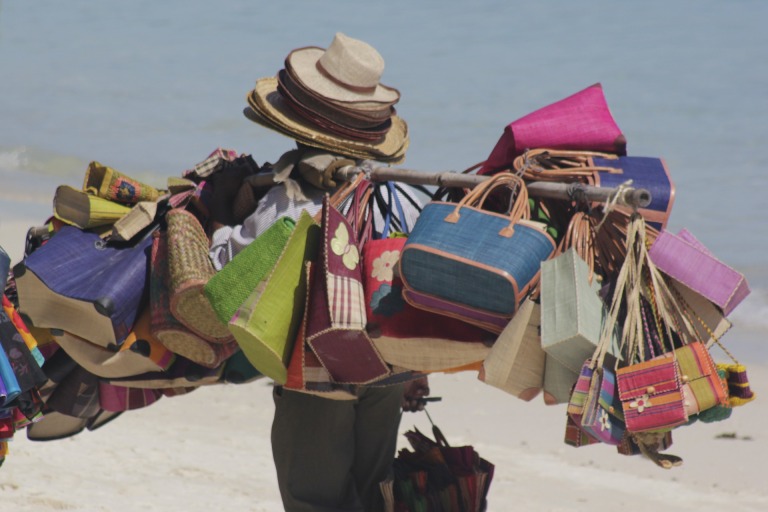 Package holiday specialists TravelBird have released a study offering the most comprehensive information regarding summer holidays: a Beach Price Index of 250 of the world’s most popular beachfronts. The Index calculates the cost of a day at each seafront, allowing travellers to worry less about the costs of their break and focus more on having an amazing travel experience. As a company which prides itself in inspiring holidaymakers, TravelBird’s Beach Price Index arms travellers with ample information for their perfect beach get-away.

To create the ranking, TravelBird began with a list of 900 of the world’s most popular seasides and whittled the list down to 250 of the best beaches from 66 countries worldwide. They then calculated the cost of a day at each, factoring in average costs for sun cream, a bottle of water, a beer, ice-cream and lunch. All prices are calculated by standardising the sizes of products, and with monetary transactions true to exchange rates on 1st July 2016.

The study revealed the 10 most expensive beaches are:

You can view full results on the TravelBird landing page here.

The 12 cheapest beaches on the list consisted of a combination of four locations in Vietnam, followed by eight seaside hotspots in India.

“In order to have the best holiday experience, it helps travellers to have as much information about their destination as possible. This is why we came up with the Beach Price Index.” states TravelBird CEO Symen Jansma. “The Beach Price Index is a great barometer for not only the expected costs at a certain beach, but can also be used as an indicator of costs in that region at large. It helps travellers manage their budgets, expectations and ultimately get the most from their experience.”

Further findings from the ranking include:

The beach with the most affordable suncare products is Cua Dai Beach, Hoi An (Vietnam) at £1.38, whilst the most expensive were Beau Vallon, Anse Georgette and Anse Soliel, all found in the Seychelles and costing £18.69.

The beach with the most affordable water is Palolem Beach, Goa (India) costing £0.15, with the most expensive being Enterprise Beach and Mullins Beach in Barbados at £1.81.

The beach with the most affordable beer is Navagio, Zakynthos (Greece) £1.02, with the most expensive being Mareto Plage Publique, Moorea (French Polynesia)  £5.26.

The beach with the most affordable ice-cream is Nusa Dua (Indonesia) £0.36, whilst the most expensive can be found at Mareto Plage Publique, Moorea (French Polynesia) £2.67.

The beach with the most affordable lunch is El Laguito, Cartagena (Colombia) at £4.89, with most expensive being at West Palm Beach, Florida (USA) costing £19.89.